The City of Wanneroo is calling for nominees to step forward and participate in a new advisory group that will help shape the future of a caravan/tourist park located in Quinns Rocks. 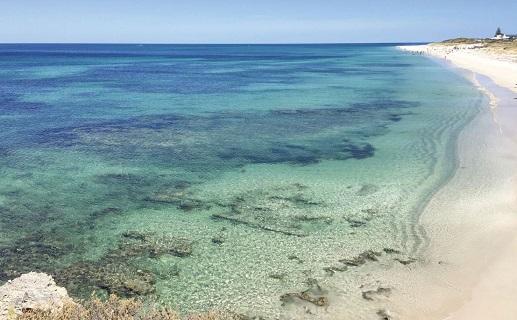 The City of Wanneroo is calling for nominees to step forward and participate in a new advisory group that will help shape the future of a caravan/tourist park located at the previous Quinns Rocks Caravan Park site.

The advisory group is intended to bring together people with differing perspectives and expertise, to contribute to the City’s Expression of Interest process to investigate the potential to redevelop the site (Lot 211 Quinns Road, Mindarie) as a modern caravan/tourist park.

The proposed advisory group will complement the City’s ongoing community engagement process, which included a series of well-attended workshops and a community survey that received over 1000 responses.

It is intended for the advisory group to represent the local community, business and environmental interests, as well as include community members with a knowledge of heritage (Aboriginal and non-Aboriginal heritage).

The City is also seeking nominations from those with industry knowledge and expertise (including in the tourism or caravan park industry), and potential users of the proposed tourist park.

It is anticipated that a successful outcome to the Expression of Interest process would result in activation of the local area, job creation and enhanced community facilities, while also maintaining the conservation values of the site.

Nominations are now open and will close on Sunday 28 February 2021.

To submit a nomination, or for more information on this project, visit wanneroo.wa.gov.au/quinnsrockscaravanpark.