The Western Australian Electoral Commission (WAEC) has announced the results of the 2021 Local Government Election for the City of Wanneroo. 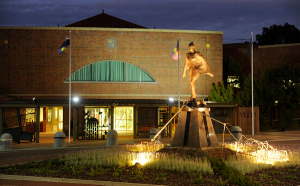 New Councillors will be sworn in at a ceremony at the Civic Centre on Monday 18 October 2021, at which time the City’s new seven-ward system will also take effect.

The WAEC has confirmed the following elected Councillors:

Polling for the election closed at 6pm today.

An election for the position of Deputy Mayor will be held on Tuesday 26 October at a Special Council Meeting.

Learn more about the election and candidates on the WAEC website.