Road safety will be improved at six key locations if the City is successful in securing Black Spot funding. 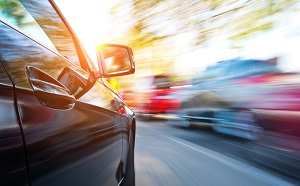 The City has applied for the funding under the 2023/2024 Federal and State Government Black Spot Programs.

Main Roads WA Crash Analysis Reporting System data from the past five years was used to select the six locations, with works to include improvements to intersections and traffic calming treatments.

If approved, the works will cost a total of $4.99 million.

Applications will be considered by the Metropolitan Regional Road Group in the coming months. The Minister for Transport is expected to announce approved projects in May 2023.

Any projects that are not approved for Black Spot funding will continue to be monitored by the City and alternative funding options will be sought.

The nominated projects are: