The City of Wanneroo is reopening a number of community services and facilities in line with Phase 3 of the State Government’s COVID-19 Roadmap to Recovery. Click here to find out more 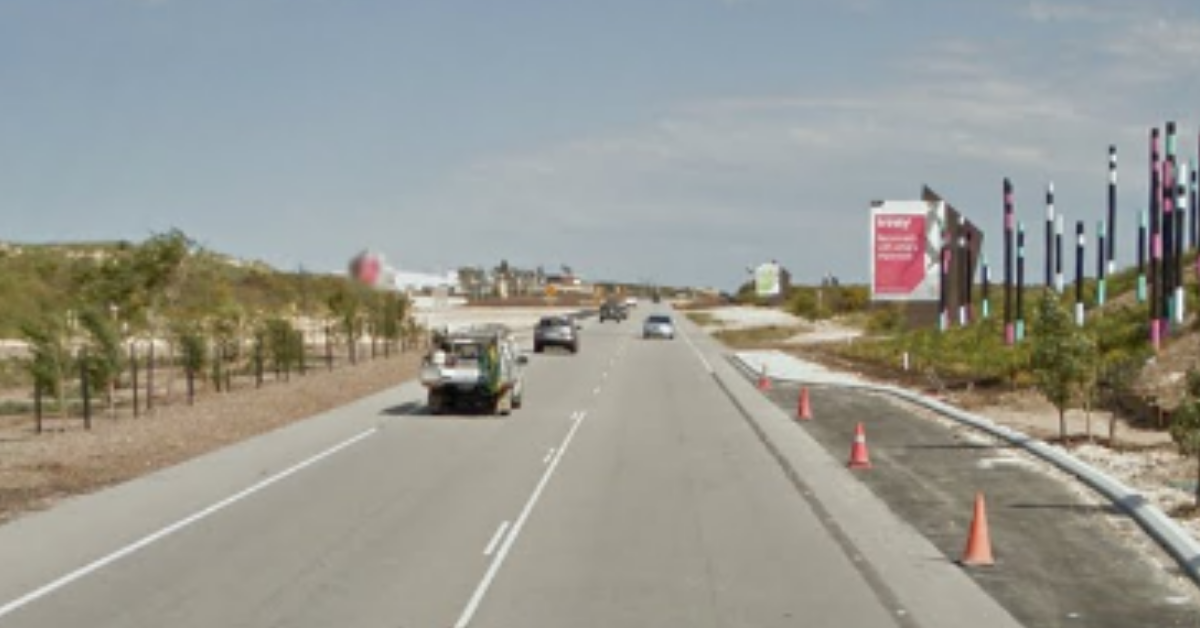 Meanwhile, other construction works for Marmion Avenue duplication to Yanchep are progressing.

These are scheduled for completion in November 2019 and January 2020 respectively, dependent on external factors including favourable weather and utility relocations.

“The City of Wanneroo greatly appreciates the $23 million funding from the state government, which fully funds this vital project,” Mayor Tracey Roberts said.

“In addition, we welcome the recent announcement of the Mitchell Freeway extension from Hester Avenue to Romeo Road.

“This will complement the Metronet rail extension to Yanchep and will include stations in Alkimos and Eglinton.

“As part of the current Marmion Avenue duplication works, the City will construct station entrance road intersections in preparation for these two new stations. An upgraded intersection at Graceful Boulevard and Romeo Road will cater for the freeway extension.”

Mayor Roberts advised that some congestion should be expected during the works, but that the majority of works would not require full road closures, with the exception being Darbyshire Parade in Alkimos.

“The advantage of the Marmion Avenue duplication is that the majority of the duplication occurs to the east of the existing road, so two lanes should be operational at all times,” Mayor Roberts said.

“The contractor will divert the two way traffic through the new carriageway once it is completed, which will enable modifications to the existing intersections on the west of Marmion Avenue to occur.”