The sports pavilion at Hudson Park, Girrawheen will be upgraded after the tender was awarded at Tuesday night’s City of Wanneroo Council meeting. 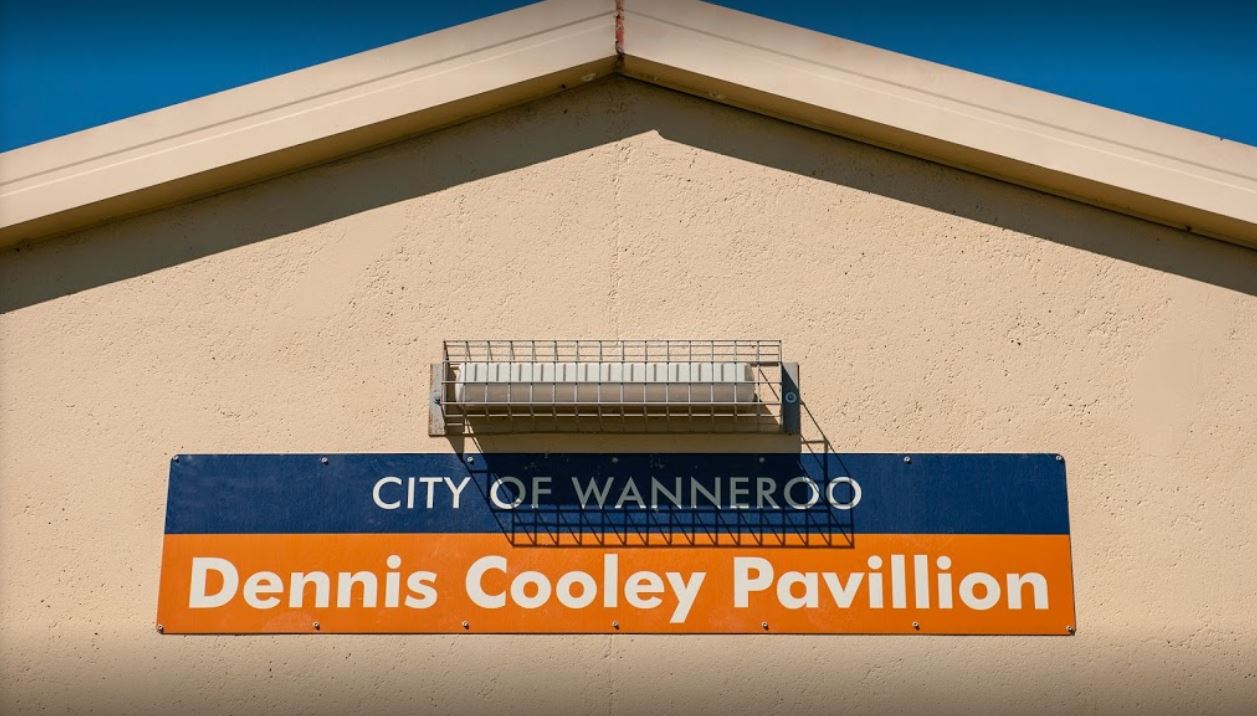 Dennis Cooley Pavilion will undergo a major renovation that will see it grow from a small clubroom with toilets, to a facility with two change rooms, first aid and umpire’s rooms, kiosk/kitchen, internal and external storage, universal access and public toilets.

McCorkell Constructions was awarded the tender for construction, which includes bulk earthworks, retaining walls and fit out.

Work on the $1.016 million project is expected to begin next month, subject to the contractor’s availability.

Mayor Tracey Roberts said this was a great result for the facility’s many user groups.

“The park and pavilion are currently used by the Westside Steelers Gridiron Club, West Coast Cricket Club, Balga Cricket Club, Greyhounds Christian Soccer Club and the Congolese Soccer Club Association, as well as many other community groups including the Vietnamese Culture Association,” she said.

“The toilets were built in 1976 and the clubrooms in 1984 and they have served the community well over the years. It is exciting that the City can now deliver a much bigger and better facility.”

Throughout the design phase the City worked closely with the sports clubs and community groups who regularly use Dennis Cooley Pavilion and Hudson Park.

The President of the West Coast Cricket Club Ryan Leonard said it was a fantastic project that would benefit the Girrawheen community.

“My club has been playing in the local area for 26 years and it will be great to have this upgraded facility as our home base.”

The extended pavilion will support the other improvements at Hudson Park, which have included the installation of floodlights, hard court upgrades, new path network and playground.

Construction is expected to be completed in winter 2020.