Local government elections are held biennially, on the third Saturday in October. The Mayor and Councillors are each elected to four-year terms. Half of all Councillor positions are eligible for election every two years and a Mayoral election is held every four years.

The City of Wanneroo elections are run by the Western Australian Electoral Commission, which appoints a Returning Officer to oversee the elections, including taking candidate nominations and supervising the count during the election.

Click below to view the result of the Ordinary Election conducted as a postal vote on Saturday, 16 October 2021.

Result of the 2021 Ordinary Election 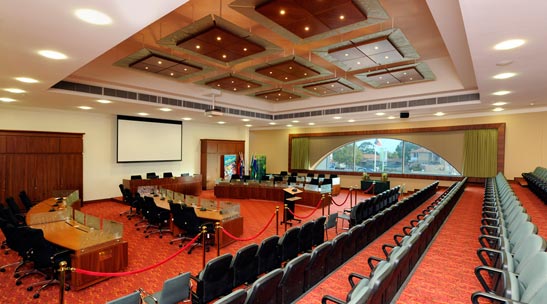 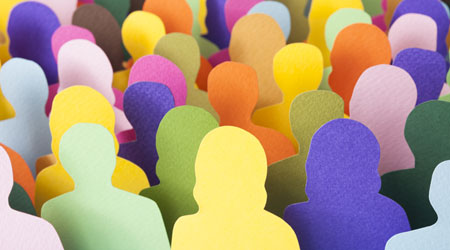 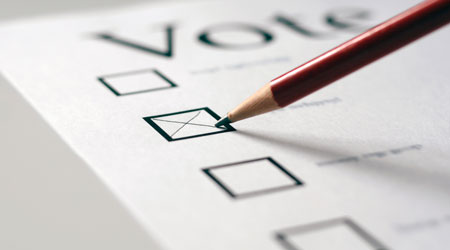 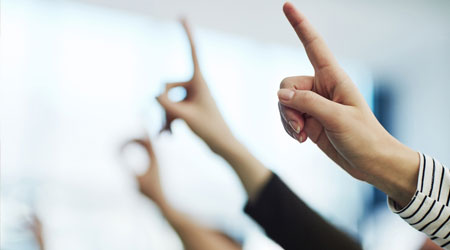