The City of Wanneroo received the following awards during 2015/16, recognising the excellent contributions our staff make to the community. 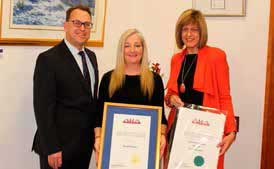 The City received a gold award for its Annual Report 2014/15 and was a finalist for the Best First Time Entry at the Australasian Reporting Awards gala event held in Sydney. 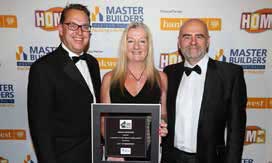 The City was recognised by the Master Builders Association for ‘Best Practice in Local Government’. 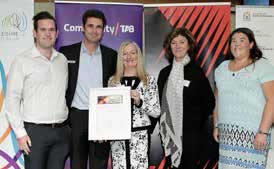 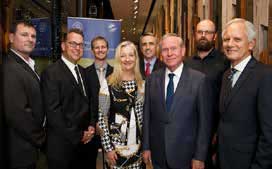 The City was honoured at the 2015 Premier’s Awards for Excellence in Public Sector Management in October when it was chosen as a finalist in the ‘Managing the Environment’ category. 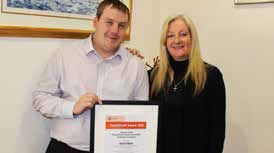 City of Wanneroo Road Safety and TravelSmart Officer Ryan Gibson, took out the TravelSmart Local Government Champion award presented by the Department of Transport for his outstanding success in championing active transport throughout the City. He was also a finalist in the Achieve category for his role in the ‘Your Move’ Wanneroo program. 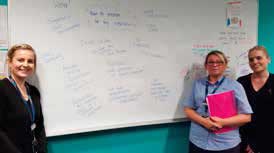 Three of the City’s Customer Relations Centre employees were nominated for the upcoming 2016 Auscontact Association Awards. 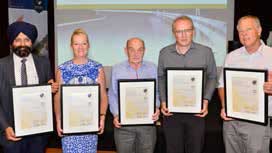 Wanneroo was recognised for its contribution to road safety at the Local Government Road Safety Awards presented by the WA Local Government Association (Roadwise Program) and Institute of Public Works Engineering Australia. 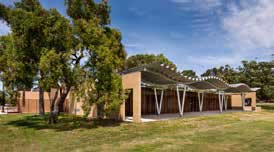 The City was a finalist in the Public Architecture category for Koondoola Community Centre which was presented by the Australia Institute of Architects. 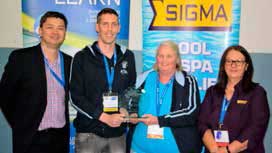 The City was a winner of the National Best Swim School for Staff Development for Wanneroo Aquamotion’s Swim School and was also named the Western Australian Recognised Swim Centre of the Year 2016 by AUSTSWIM. This award was presented by Swim Australia and the Australian Swimming Coaches and Teachers Association. 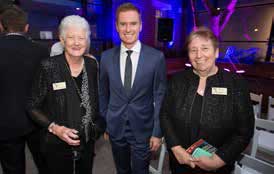