The City of Wanneroo is holding an election by postal vote on Saturday, 16 October 2021. 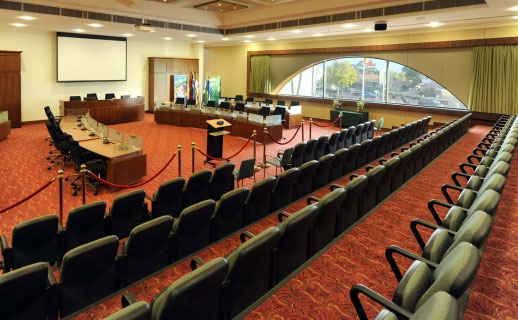 This election is to fill vacancies in the offices of Councillors as listed below:

Election Packages will be sent to all electors on the local government electoral roll where there is an election in their electorate.

Replacement Packages can be obtained from the following venues during business hours prior to election day:

and from the polling place in the district 8.00am to 6.00pm on election day if the package is not received or should any papers be missing.

You may hand deliver your package to an electoral officer at the following venues during business hours prior to election day:

or at the polling place in the district between 8.00am and 6.00pm on election day.

The count of votes will commence at 6.00pm at the City of Wanneroo, 23 Dundabar Road, WANNEROO.

This information can be downloaded by clicking below: