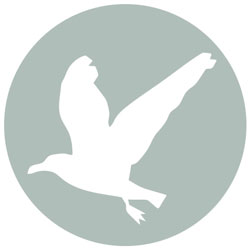 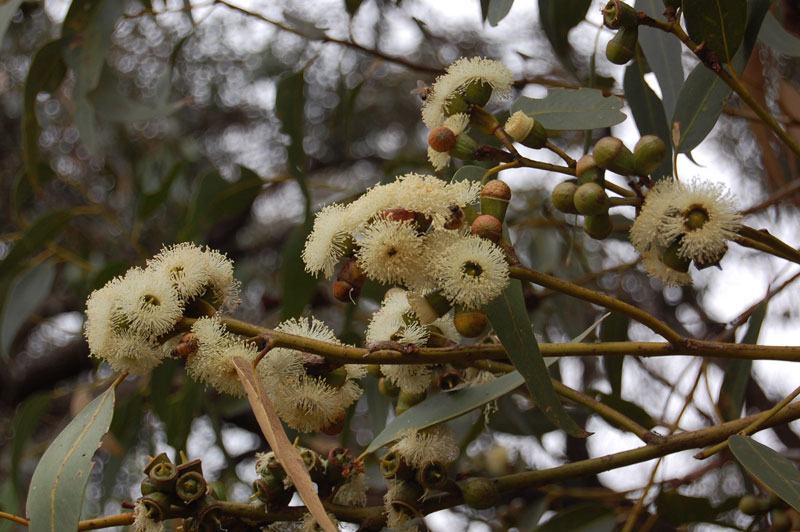 It has been estimated that since the European settlement, most of the Tuart communities were cleared with only about 35% remaining. About two thirds of the remaining Tuarts are on private land.

In addition to the loss of Tuart due to clearing for development, decline in the remaining Tuarts were recorded due to die back.

For more information on Tuart ecology and conservation, download the free publication 'Tuart and Tuart Communities' published by the Perth branch of the Wildflower Society of Western Australia.