Take advantage of warm summer nights by enjoying a free outdoor movie at the City of Wanneroo’s Live in the Amphitheatre, presented by Jindee. 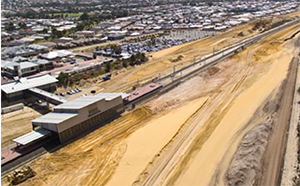 Notice of Council Briefing Sessions and Ordinary Council Meetings for 2017 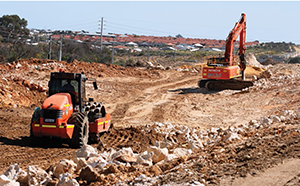 The latest update on the Mitchell Freeway extension and details on works scheduled for week beginning 21 November 2016 is available now. 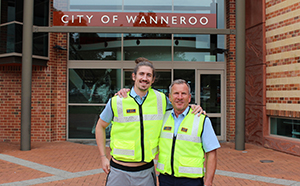 Not everyone has what it takes to be a City of Wanneroo Ranger as Perth Wildcats​ Vice Captain Greg Hire found out the hard way!

The Annual Report was accepted by Council and will be available at the upcoming Annual General Meeting of Electors.

City of Wanneroo residents are urged to stay safe on the roads during the coming festive season.

New exhibition reveals the truth of Australia’s past 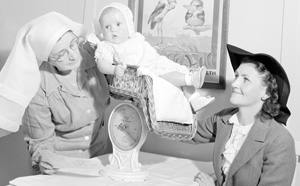 The City of Wanneroo Gallery will soon be home to a new exhibition which brings to light a previously hidden aspect of Australia’s past.

Street corner barbecues, exploring nature through the Aboriginal seasons and an Australia Day breakfast were among community events approved for funding at the Wanneroo Council’s November meeting. 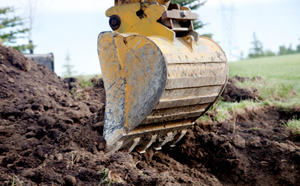 The City advises that approximately 500m² of turf will be replaced within Rotary Park on Wednesday 16 and Thursday 17 November 2016.