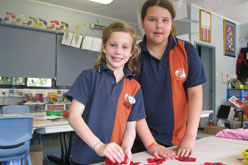 Visitors to the Wanneroo Library and Cultural Centre will notice a magnificent display of poppies, which were handmade by members of the community and students from Hocking Primary School.

Dogs' day out no dog's breakfast

Dog and cat owners should make sure their pet's annual registration is renewed by 1 November. 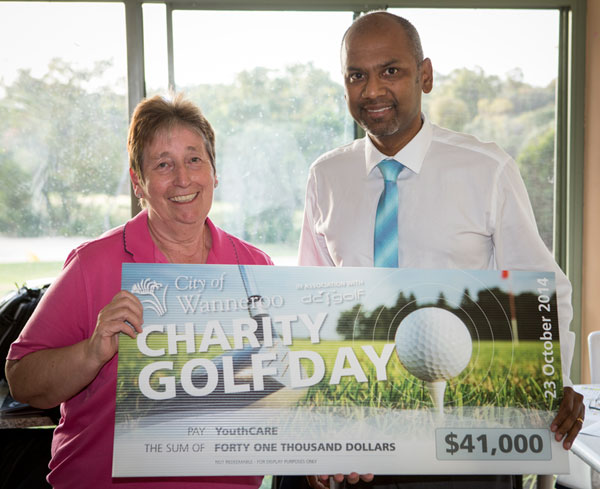 A generous $41,000 was raised for YouthCARE Chaplaincy Services at the City of Wanneroo's annual Charity Golf Day.

Notice of Council Meetings for 2015

Notice is given of the following Elected Members’ Briefing Sessions and Ordinary Council Meetings for the City of Wanneroo.

The City of Wanneroo launched its brand new online customer service centre boasting a range of new and improved features to help residents when accessing services and information. 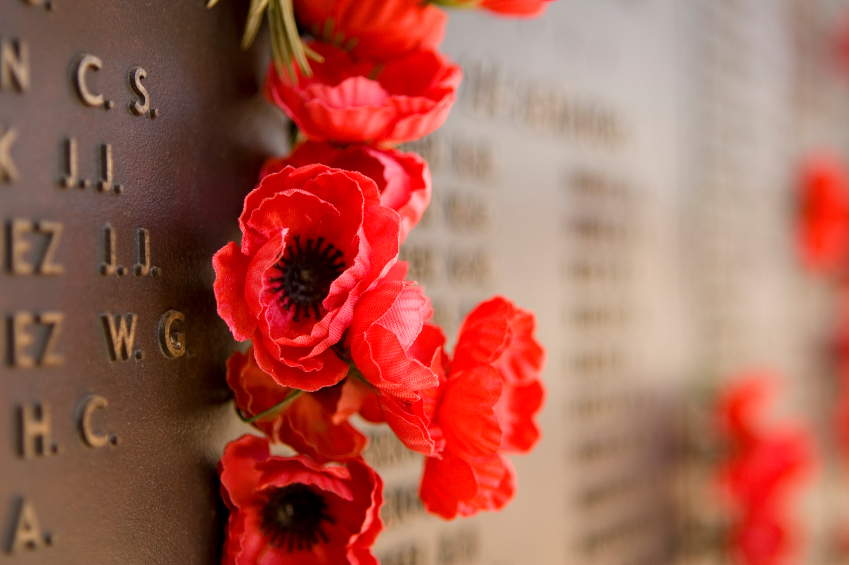 The Wanneroo Regional Museum will be blooming with poppies from mid-next week, as part of a nationwide Anzac commemorative project.

Yanchep sporting clubs will not be asked to contribute funds for the extension of the Oldham Park change rooms following a decision by Wanneroo Council.

Shining the spotlight on City concerns

New transport links and employment opportunities will be some of the issues discussed when Wanneroo Mayor Tracey Roberts and other City of Wanneroo attend an event in Adelaide.