The City of Wanneroo has adopted a practical and value for money budget that responds to community needs.

In accordance with Section 5.25 of the Local Government Act 1995, notice is given that a Special Council Meeting will be held on Tuesday 25 June 2019.

The City of Wanneroo’s Tourism Plan 2019-2024 has been endorsed by Council and aims to be a major driver of jobs and the City’s economy. 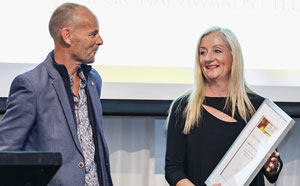 An innovative outdoor playground at Kinkuna Park in Eglinton has been recognised in the Parks and Leisure Australia WA (PLA WA) Awards of Excellence 2019. 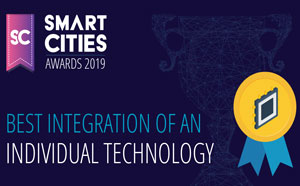 The City of Wanneroo has been recognised nationally for its innovation in developing the ‘RailSmart Planning Support System’; a dashboard tool that enables strategic town planning.

Alkimos Pop Up Library on the move

Alkimos Pop Up Library is on the move, relocating to a bigger and better home.

The City of Wanneroo has collaborated with the Shire of Chittering and Tourism WA to launch a trail map to celebrate local farm gate and fresh produce experiences. 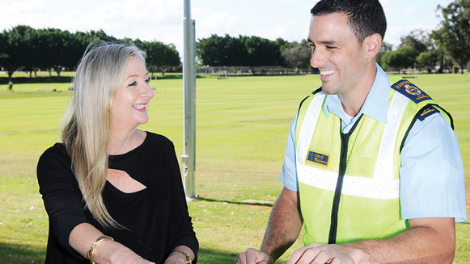 The City of Wanneroo’s investment in 12 security cameras at the Kingsway Regional Sporting Complex last year is reaping safety rewards for the community. 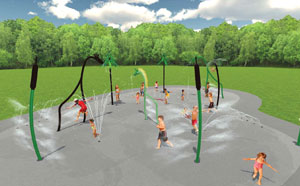 The City’s youngest residents are sure to enjoy a new aquatic play space at Kingsway Regional Sporting Complex.