The City of Wanneroo Youth Service are working to improve access to local sexual health services and are encouraging people aged 15 to 24 to take part in a survey. 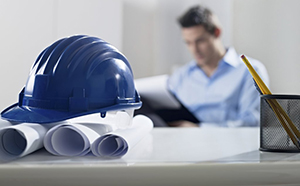 The public is invited to comment on the proposed residential recoding of Wanneroo, Girrawheen–Koondoola housing precincts.

Labour of love a winner for local artist

The City of Wanneroo has balanced its 2015/16 Budget to progress much-needed capital projects, maintain vital services and plan for the future – despite increasing costs in the recent State budget. 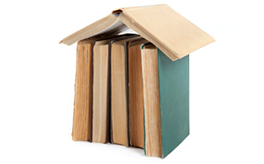 All welcome at launch of Little Free Library at Yanchep Community Centre. 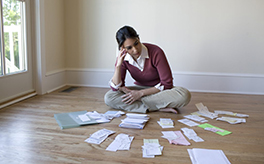 City of Wanneroo Mayor Tracey Roberts says the State Government’s decision to cut millions from financial crisis services will have a detrimental effect on vulnerable families and does not make sense. 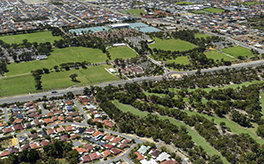