Please note that our general enquiries online form will be unavailable until Monday 23 November 2020 due to planned maintenance.

Christmas cheer will be abundant across the City of Wanneroo throughout December, with several community Christmas celebration events. 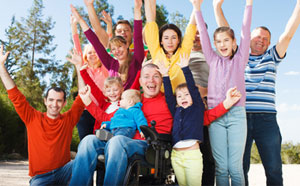 The City is conducting a survey to gather your views on how we can be more accessible and inclusive for those living with a disability and the multicultural community. Win a $150 grocery hamper!

Work will begin this week on the extension of the AFL oval at Edgar Griffiths Park, Wanneroo.

Expression of Interest for development & tenancy of vacant sites.

The City is seeking Expressions of Interest from community groups and not-for-profit organisations interested in developing and occupying all or part of community purpose sites. 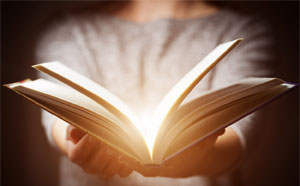 The City of Wanneroo will recognise Disability Awareness Week through a special story sharing session at the Wanneroo Library on Tuesday, 5 December.

Have your say on your coastline

The City of Wanneroo is running a survey to capture how the community would like to see our changing coastline managed now and in the future, in response to sea-level rise and coastal erosion. 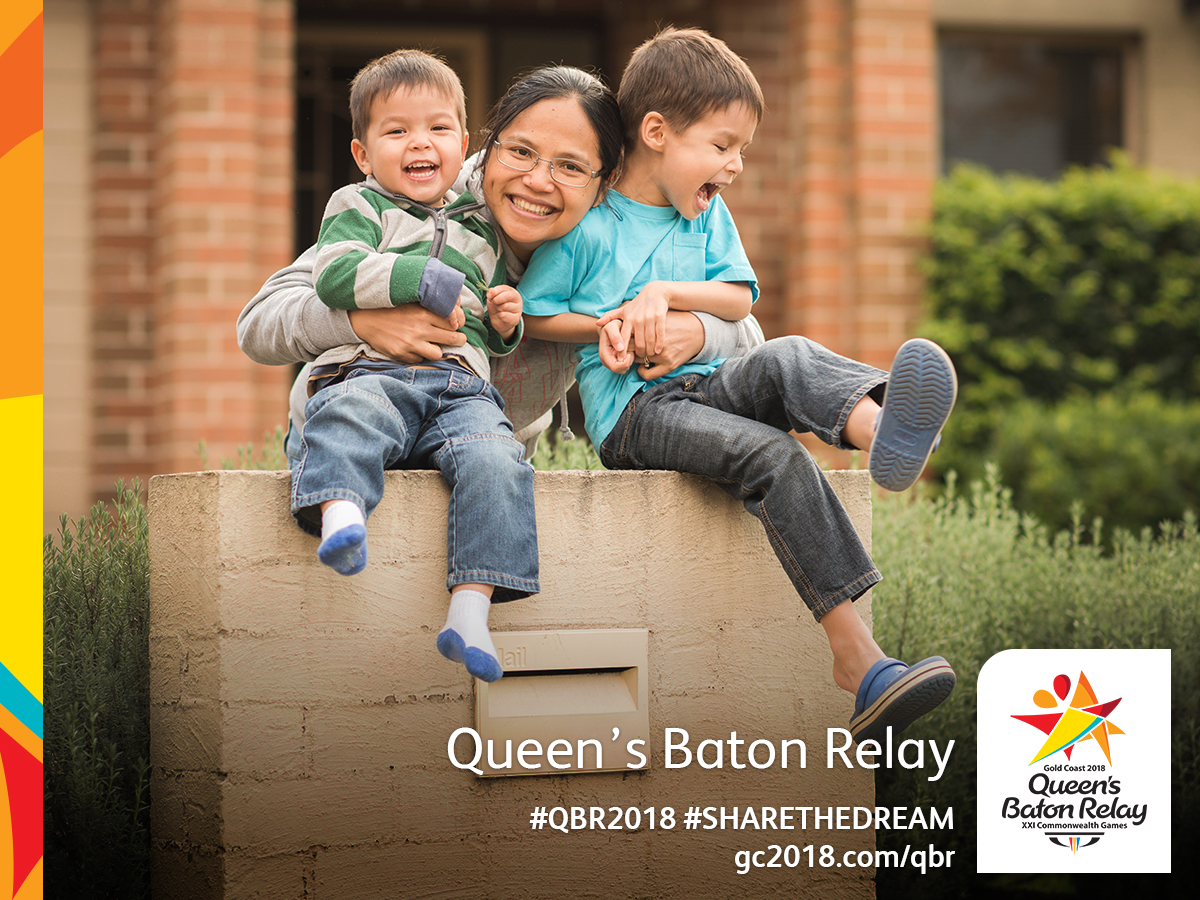 City of Wanneroo residents can begin planning their Queen’s Baton Relay experience with the street-level detail and community celebrations now available to explore.

The City of Wanneroo has varied its Prohibited Burning Period to start on Monday, 20 November 2017. 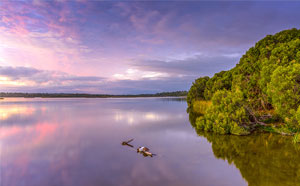 The City of Wanneroo has been successful in receiving valuable funding from the Federal Government’s Smart Cities and Suburbs Program for two key projects. 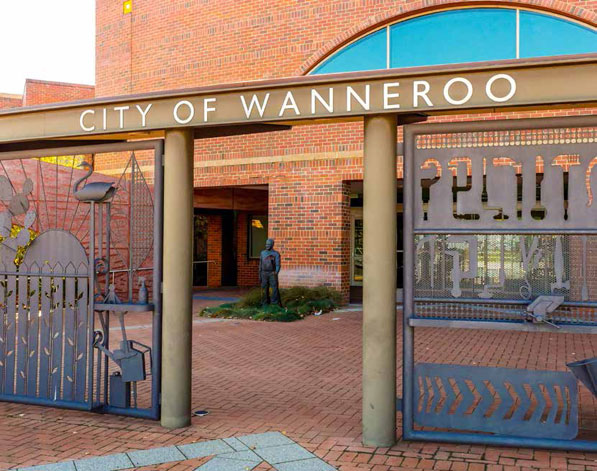 Notice of result of the Election of Deputy Mayor.