Seeking volunteers to share their story during Disability Awareness Week. 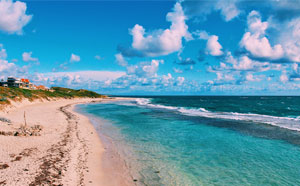 The City of Wanneroo is seeking expressions of interest from commercial organisations, individuals or joint venture partners interested in developing the current site of the Old Yanchep Surf Club. 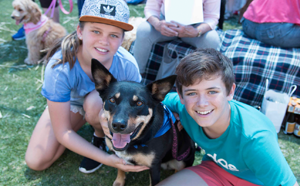 Once again, Dog’s Breakfast has proved to be very popular with thousands of locals turning out at Kingsway Sporting Complex to experience the doggy extravaganza. 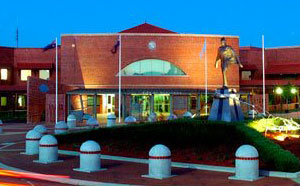 The City of Wanneroo will tonight welcome three new councillors and four re-elected councillors during a swearing in ceremony in the City’s Council Chambers. 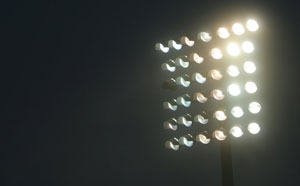 The City of Wanneroo is to spend $2.6 million on a new sport amenities building, floodlighting and oval extension at Edgar Griffiths Park in Wanneroo. 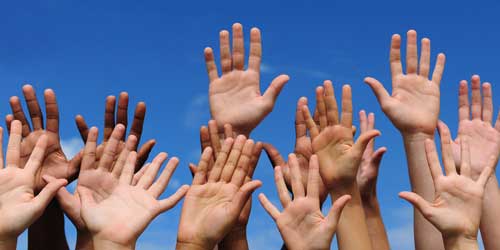 In a WA local government first, the City of Wanneroo has fitted stickers on its trucks to educate drivers about cycle safety. 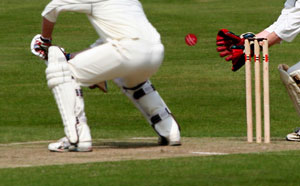 Six sporting projects have been submitted by the City of Wanneroo for funding from the Department of Local Government, Sport and Cultural Industries.