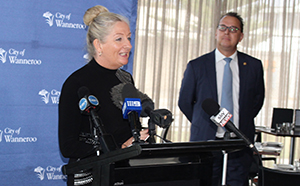 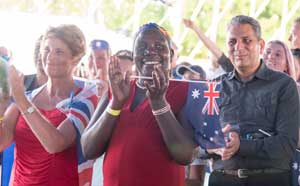 The City of Wanneroo welcomed 800 residents from 49 different countries, receiving their Australian citizenship at the biggest Australia Day ceremony in the nation. 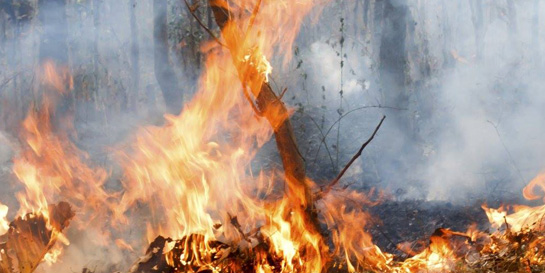 The City has declared a ban on the use of engines, vehicles, plant or machinery likely to cause a bush fire. Commonly referred to as Harvest and Movement of Vehicles in paddocks ban). 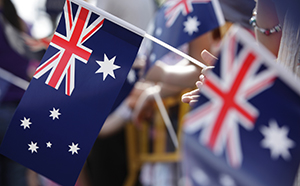 The City of Wanneroo is set to host Australia’s largest citizenship ceremony for the fourth year running, with 800 residents from 49 countries becoming Australian citizens on our national day. 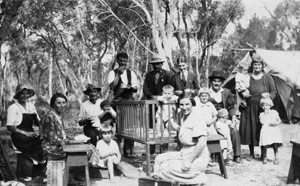 The City is delighted to bring the successful Live, Work, Play book to life in an exhibition that celebrates Wanneroo’s past. 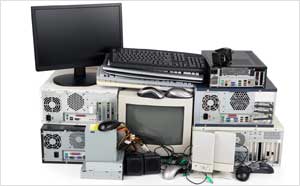 Do you have unwanted electronic goods laying around the house? Or, do you need to get rid of leftover cardboard from Christmas? 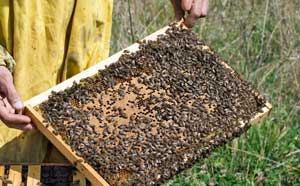 The WA Farmers Federation has lauded the City of Wanneroo’s new bee keeping law that allows people in residential zones to keep up to two hives in their backyard.

Get your skates on for FREE youth event 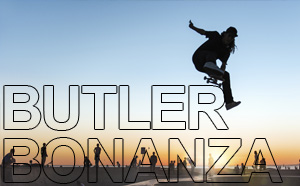 The City of Wanneroo and Satterley's Brighton Estate are proud to present the Butler Bonanza – a free community event celebrating youth culture.

The City of Wanneroo is establishing a Multicultural Advisory Group to support anprovide advice on issues pertaining to the culturally and linguistically diverse community.

Why not recycle your unwanted electronic goods and left over cardboard from Christmas and Boxing day sales?