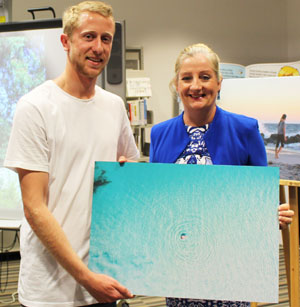 This year’s Discover Your Wanneroo photography competition was the biggest yet, with nearly 1,000 entries. 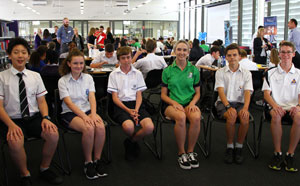 Students in the City of Wanneroo recently had the opportunity to think outside the square and showcase their creativity during a ‘Hackathon’. 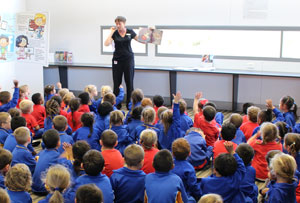 City of Wanneroo libraries will join with an expected 500,000 participants across Australia for an exciting literary event. 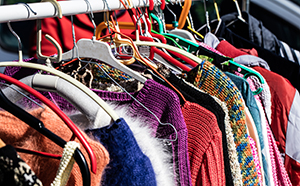 Have you been thinking about clearing some space in your wardrobe or linen cupboard? Are you looking for a place to take your unwanted clothing and textiles?

Residents thanked for getting Wanneroo connected 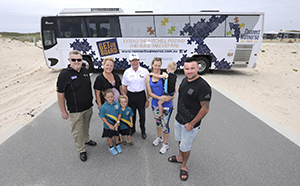 Residents who supported the City’s recent campaign, Connect Wanneroo, can be proud of this week’s announcement that rail will be delivered to Yanchep, and Wanneroo Road Marmion Avenue will be upgraded 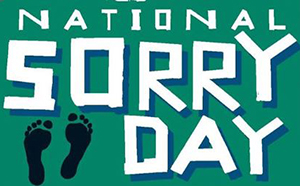 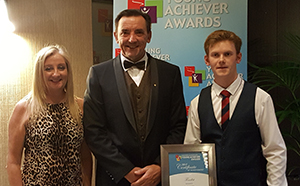 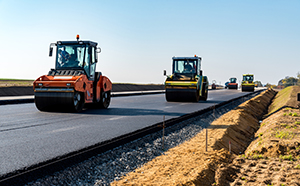 Details of works being carried out from week beginning 15 May 2017. 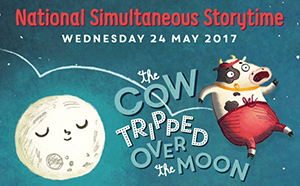 City of Wanneroo libraries will join with an expected 500,000 participants across Australia for an exciting literary event next Wednesday, 24 May.

Artistic talent from the local community and beyond is being showcased at the prestigious Wanneroo Community Art Awards & Exhibition, with nine artists sharing $16,200 in prize money.