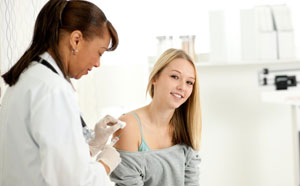 The City of Wanneroo is holding a clinic to administer catch-ups for students who missed out on the Meningococcal W immunisation.

Choose to reuse at the nation's biggest garage sale! 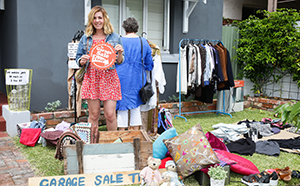 Garage Sale Trail, the multi-award winning sustainability and community campaign powered by local councils is back in the City of Wanneroo as a weekend long event on Sat 21 and Sun 22 October 2017.

An Ordinary Postal Election will be held on Saturday, 21 October 2017 in the City of Wanneroo.

After the success of the inaugural 2016 exhibition, Yokayi Waarbiny Wer Malayin Djin-Djin is back again to the City of Wanneroo, with stunning new artworks.

Book Week comes to the City with exciting events

This year’s Book Week theme of Escape to Everywhere is being embraced by the City of Wanneroo with a series of events.

Wanneroo has an abundance of breathtaking natural areas. Welcome spring by getting involved in guided walks, workshops and bush-care events across the City. 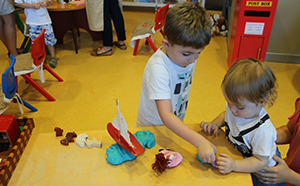 Due to the success of the It’s All About Play program introduced by the City of Wanneroo, other councils and community groups are following the initiative and implementing the program.

Nominations for the 2018 Australia Day Awards are now open

Do you know someone who works hard for the City of Wanneroo community? Say thank you by nominating them for an Australia Day Award.

You may be eligible to be enrolled to vote in the local government elections on 21 October 2017 if you live in or are an owner or occupier of rateable property in the City of Wanneroo.

Want to stand for Council? You can make a difference! Attend a Free Candidate Information Session.