Hot works and machinery ban in the City of Wanneroo 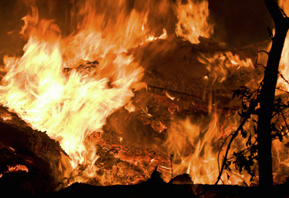 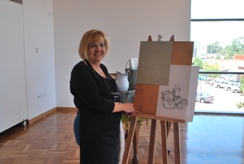 Residents have the opportunity to actively engage with exhibits at the Wanneroo Library and Cultural Centre thanks to an exciting new initiative called Drawing Rooms. 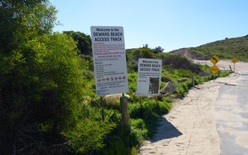 With anticipated increased holiday use, motorists using Dewars Track in Two Rocks are urged to respect the area's residents and use the track responsibly so they can return home safely.

ECU Health Centre – a win for the Wanneroo community 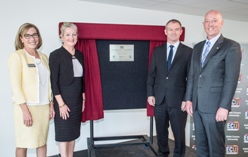 This week marked the official opening of the ECU Health Centre in Wanneroo.

Growing satisfaction with community safety and security is helping make City of Wanneroo residents happy with where they live.

Festival of the Trees 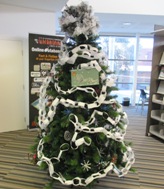 Schools from throughout the City of Wanneroo have been getting into the Christmas spirit by participating in the City's Festival of the Trees.

Following recent acts of vandalism at the newly opened Brazier Road, Yanchep, residents are being asked to be vigilant and inform police if they witness any suspicious behaviour. 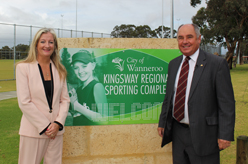 The ground-breaking Your Move program, which aims to decrease traffic congestion and promote physical activity, will be delivered in the City of Wanneroo next year. 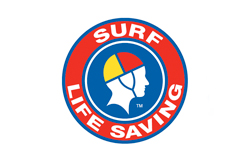 A suite of BeachSAFE programs are being offered to all schools within the City, teaching students the safest places to swim this summer and how to be BeachSAFE.