Beachgoers at Quinns will benefit from a host of City of Wanneroo improvements headed by the installation of a 300 metre shark barrier during January.

City of Wanneroo Mayor Tracey Roberts has welcomed the State Government’s announcement that Wanneroo Road will be widened to a dual carriageway between Joondalup Drive and Flynn Drive.

Get your skates on 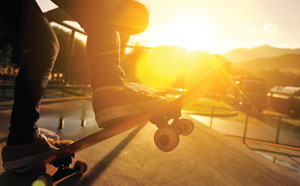 Make your way to the Wanneroo Youth Centre on Friday, 13 January for the official opening of the new Wanneroo Skate Park. 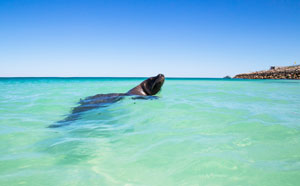 The City of Wanneroo has launched an exciting visitor website which promotes local businesses, events, attractions and activities. 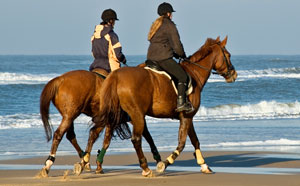 City of Wanneroo Mayor Tracey Roberts has expressed concern at the closure of the Hillarys Horse Beach which has been used for this purpose for decades.

The latest update on the Mitchell Freeway extension and details on works scheduled for week beginning 19 December 2016 is available now. 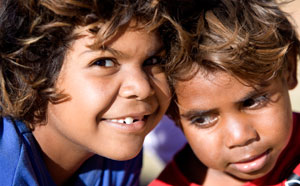 The City was acknowledged for its work with children and young people, in the Public Health Advocacy Institute of WA’s 2016 Children’s Environment & Health Local Government Report Card Project.

The Cities of Joondalup and Wanneroo and the Department of Parks & Wildlife treated Lakes Goollelal and Joondalup after residents living around both wetlands noticed a sudden increase of adult midge.

The City continues to consult with the Department of Parks and Wildlife and other stakeholders on kangaroo management in the area.