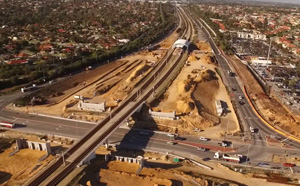 The latest update on the Mitchell Freeway extension and details on works scheduled for week beginning 29 August 2016.

Council invites community to weigh in on waste 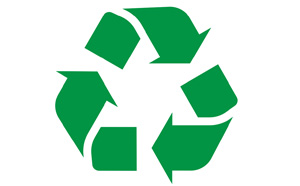 The City of Wanneroo is seeking feedback from residents on their Draft Strategic Waste Management Plan which promotes recycling and minimises sending waste to landfill. 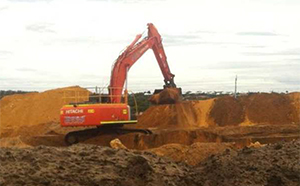 To facilitate the upgrade of Hester Avenue, the Hester Avenue/Hidden Valley Retreat intersection will be closed from 10 September to late October 2016, weather permitting. 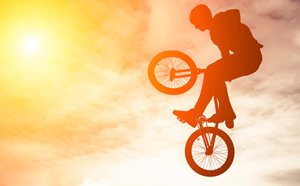 BMX enthusiasts in the Carramar community are eagerly awaiting the completion of the upgraded BMX track at Houghton Park, which is on track to be open to the public mid-September. 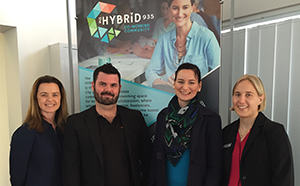 A high quality of applications received for City of Wanneroo funded business scholarships has resulted in the City awarding scholarships to three deserving recipients. 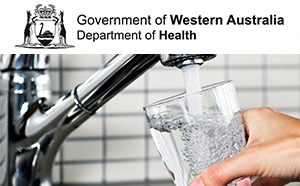 The Department of Health has announced an initiative to provide fluoridated drinking water to Yanchep in 2017.

Spring into nature in Wanneroo 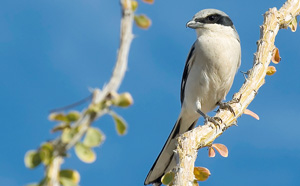 Spring is just around the corner and is the ideal time to get out and enjoy the great outdoors.

Due to inclement weather over the weekend, additional night closures are required to install a footbridge at Burns Beach Road. 22 to 25 August.

MKR’s Anna and Jordan cooking up a storm 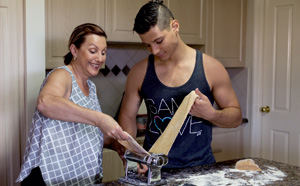 Wanneroo’s Anna and Jordan Bruno made their mark on hit television show My Kitchen Rules earlier this year, and now they are set to star at the upcoming Living and Leisure Expo ft Dogs Breakfast.

Be on the lookout for destructive beetle 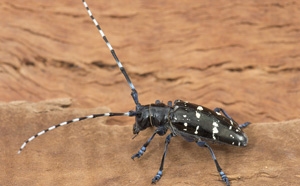 The Department of Agriculture and Food, Western Australia is asking industrial area businesses and nearby residents to be on the lookout for a serious wood-boring pest, called Asian longhorned beetle