The City of Wanneroo is made up of 36 suburbs, ranging from Two Rocks in the north to Koondoola in the south.

Each ward is represented by two Councillors with an elected Mayor.

Our Council works together to create a community where residents love to live, work and recreate, where people feel safe and have access to facilities and services that help them stay active and participate. Part of this is creating a sense of belonging for our 50,000 young people, our 26,000 seniors and our immigrant population which account for around 40 per cent of the City’s total population. 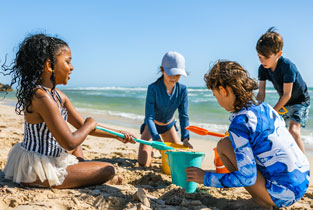 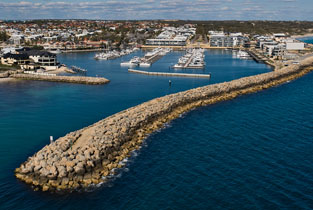 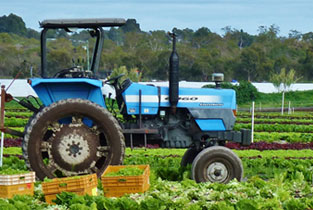 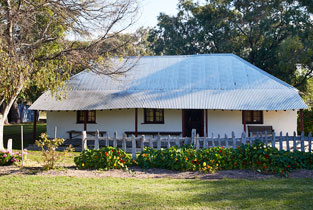 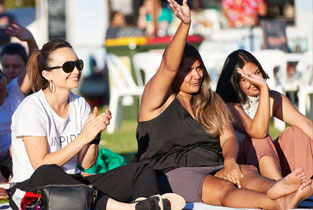