The continued efforts of City of Wanneroo Community Services and Conservation volunteers were recognised with a dinner at Bridgeleigh Reception Centre on Friday. 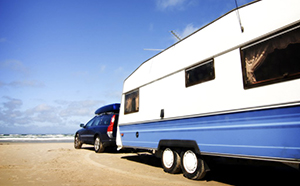 Ensure the safety of yourself and your loved ones on our roads this Easter with the City of Wanneroo’s caravan and trailer checks.

Watch out for kangaroos 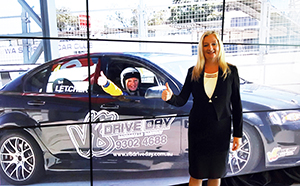 Mayors and CEOs from the Cities of Joondalup, Stirling and Wanneroo have again united at Parliament House in Canberra to highlight the massive economic potential of the three Cities.

The Wanneroo Council recently awarded a tender for the construction of the Yanchep Surf Life Club at a total project cost of $6.78M.

The City of Wanneroo’s Cockman House has been recognised as a finalist in the 2016 Western Australian Heritage Awards. 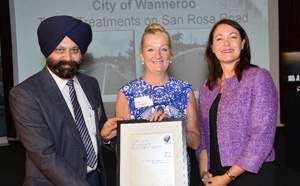 The City of Wanneroo was recognised for its contribution to road safety at the Local Government Road Safety Awards held on 12 February 2016. 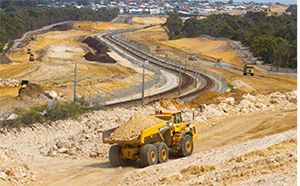 Latest update on current works for the Mitchell Freeway Extension

Street art adds a splash of colour to community centre

Perth artist Hayley Welsh has worked with Butler Primary School students to create an eye-catching mural at the Butler Community Centre to establish a sense of place. 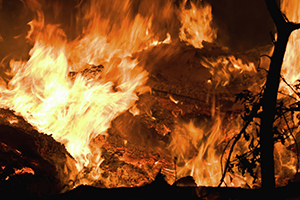 A ban has been placed on the use or operation of engines, vehicles, plant, machinery or any “Hot Works” from 11:00am until 10:00pm, Wednesday 17 February 2016 for the City of Wanneroo.