Notice is given that a Special Council Meeting will be held at 6:00pm on Tuesday 4 October 2016. 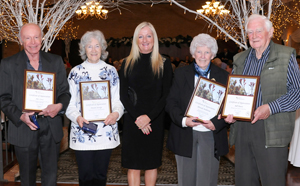 The valuable contributions of the City of Wanneroo heritage and library volunteers were recognised at an appreciation dinner on Friday.

The latest update on the Mitchell Freeway extension and details on works scheduled for week beginning 26 September 2016 is available now. 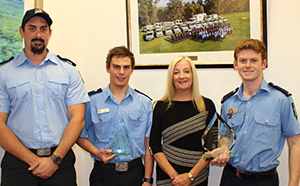 A young City of Wanneroo volunteer firefighter has been recognised for his outstanding contribution to protecting the community at the 2016 Firefighter Awards.

The City is in the process of updating its local laws. As part of this program it is intended to make the Bee Keeping Law.

The City of Wanneroo is inviting families to experience an electrifying night of music at their annual concert on 5 November.

The City’s decision to reject all submissions for a long-term lease of the Yanchep Café premises was focused on improving the long-term user experience for both local residents and visitors.

The City of Wanneroo has been recognised for its contribution to tackling heart disease in the 2016 Heart Foundation Local Government Awards.

Four of Australia’s favourite bands have been announced to support lead act British India at the FREE City of Wanneroo Presents concert this November. 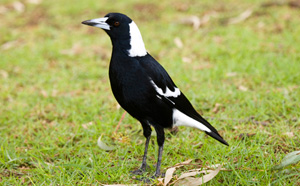 Swooping season is upon us again, and residents are being reminded to keep a look out for magpies that swoop to defend their nests.